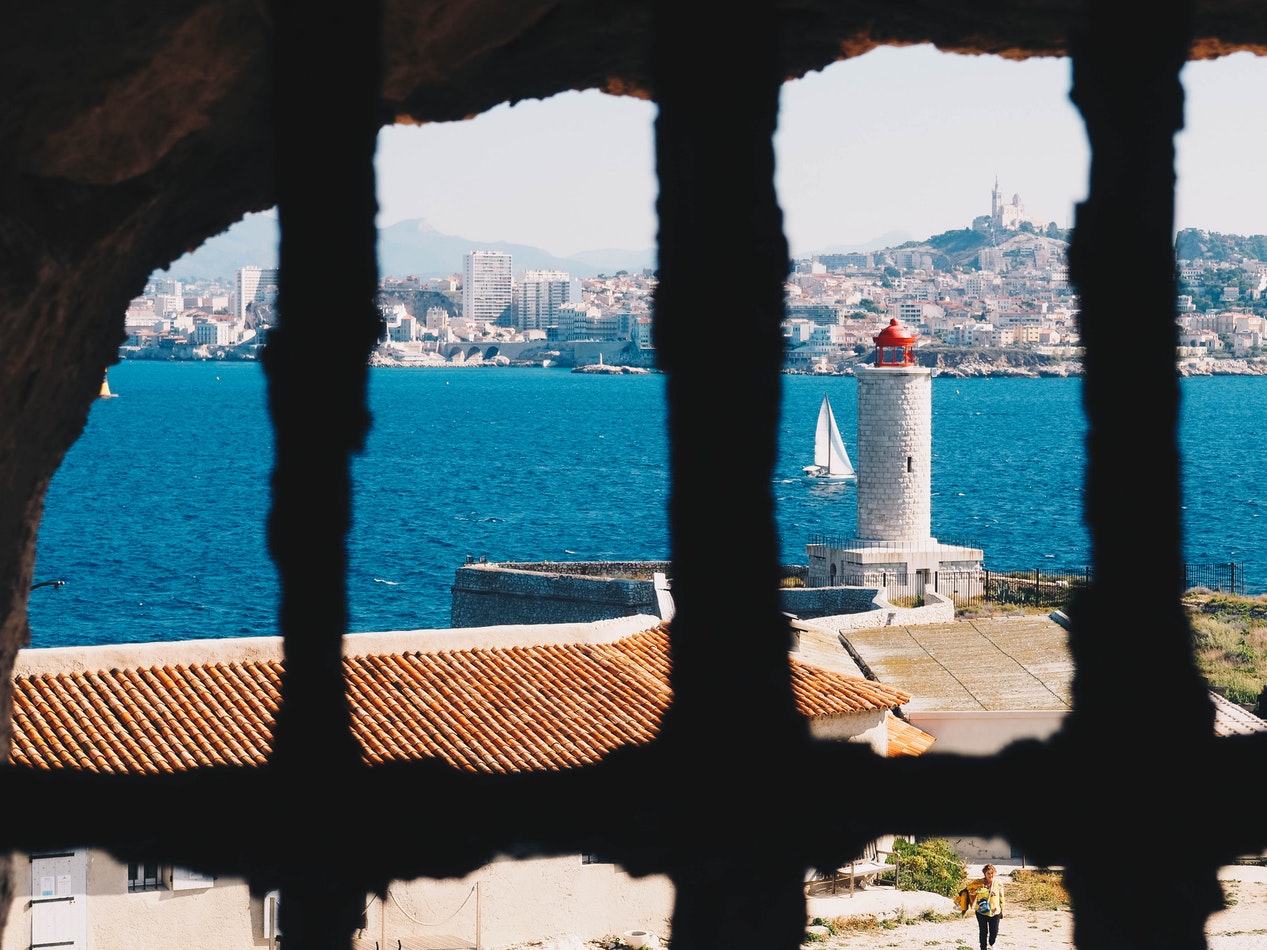 By Tina Frantzen May 3, 2019 Translation No Comments
0

Emotions and silence can get you in or out of jail or in trouble, depending on your Interpreter.

In court criminal proceedings, you have probably seen a witness speak for 30 seconds while the interpreter takes 10 seconds to translate what has been uttered by the witness.

The interpreter role is not only to interpret the words, but to create the same tone and emotion of the witness.

Imagine in a criminal rape case if the witness is asked “have you ever raped anyone?”.

Scenario A: The witness quickly answers NO.

Scenario B: The witness is silent for three seconds… thinks about it… utters a murmur and then answers NO.

In scenario B, all utterances, and even “hums” need to be interpreted. Sometimes, the emotions of the witness will play an important role in the interpreters’ choice of words.

In 2007, Spain’s Prime Minister Zapatero was trying to speak. Hugo Chavez, ex-President of Venezuela, kept on interrupting him. The king of Spain, Juan Carlos, then asked Hugo “¿Porque no se calla?”. By his tone, you could see he was just asking him to be quiet. The interpreter for the US media interpreted it as “Shut up”. This is obviously a different message, one that did not allow for context and interpretation of the emotions.

Often times, emotions take on more meaning than words, especially when it comes to communication in high context cultures.