By Tina Frantzen | Technology | No Comments 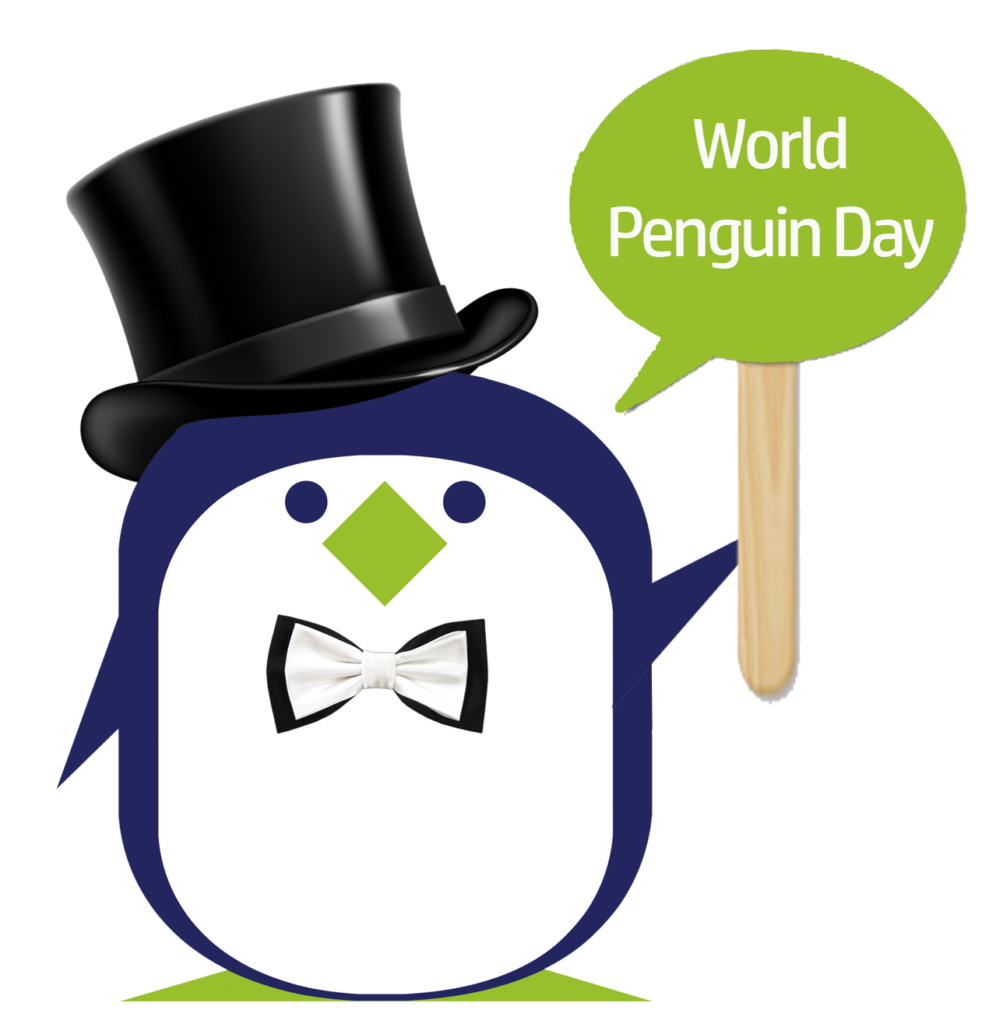 April 25 is recognized as World Penguin Day to celebrate this amazing creature’s annual, northward migration. These black and white feathered animals are superbly adapted to aquatic life. Penguins are counter-shaded for camouflage. Their white belly, when looked at from below, looks like reflective water surface instead of a penguin.

Many have asked, who is this cute guy behind the image of Local Concept?

In the event of World Penguin Day, we have the pleasure of introducing him. His name is Lexi. He is over 30 years old. He was born in San Diego, California, and has also lived in over 50 countries.

Some penguins love the cold, some love tempered weather. Lexi is adaptable to any weather, country, or language. He is the perfect representation of Local Concept: he fits in anywhere, and will go above and beyond to help our clients create a truly global product.

We love our penguin Lexi so much that we have developed our very own technology offering named after him!

When you work with Local Concept you can view all of your translation projects online, review schedules, budget, and pending issues. LexiPM can be accessed 24/7 by any of your team members as well as your Ad Agency. 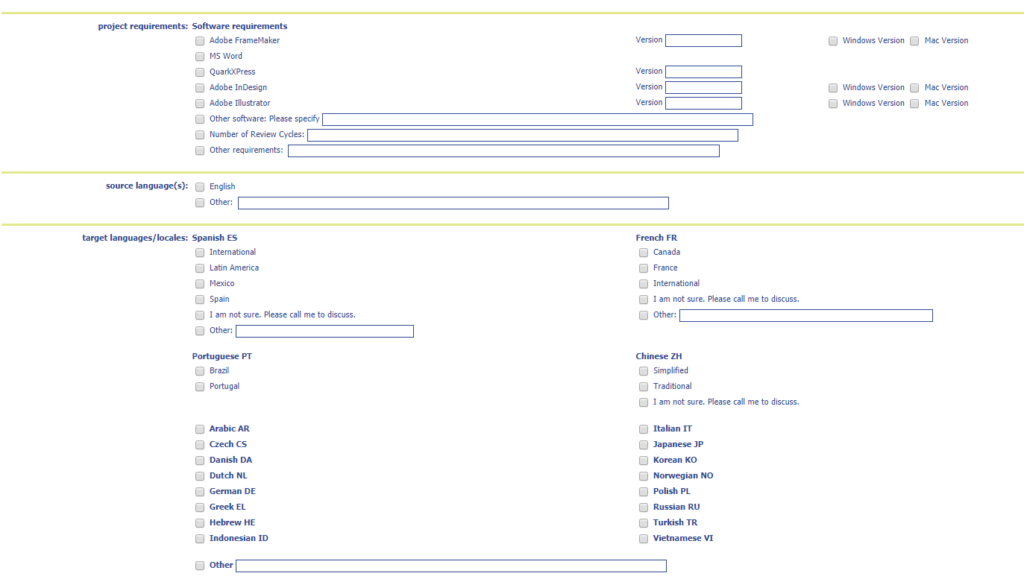 With our online Glossary Management system, all you need is a browser and you can connect to your very own glossary and branding strategy.

Each client gets a customized account with login credentials. It is very easy to setup and to use – no software installation required.

It offers you one central location for all of your glossaries.

and gives authorized users access to the same document, so no need to find out which version is the latest one.

For an in-penguin interview with Lexi, or to find out more about LexiPM or LexiTerm, reach out to our Client Strategies team today.

Easter around the World

By Tina Frantzen | Culture | No Comments

Egg hunting, bunnies, and baskets full of candy – it’s that time of the year again. While these traditions are well known in North America, what does Easter mean for different countries around the world? And how do you say Happy Easter in five different languages? 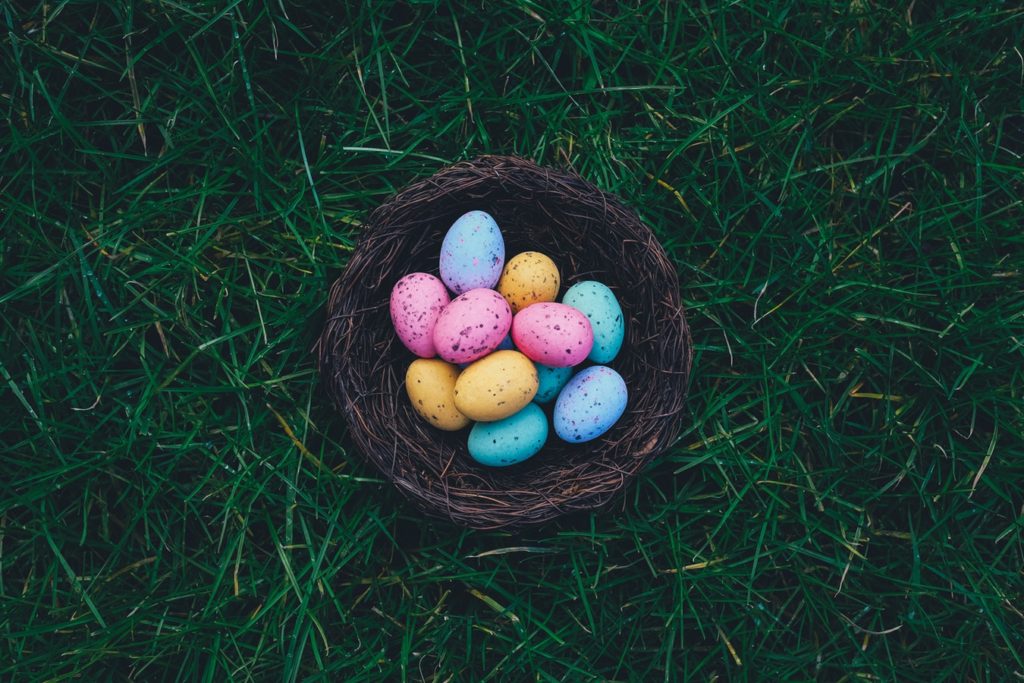 Easter is known as Semana Santa which means Holy Week in English. It is the biggest religious celebration of the year, and it includes a great deal of eating and drinking. Parades crowd the streets replicating the day of crucifixion, and Spaniards enjoy some time off work to spend with families and friends.

Portuguese missionaries brought Christianity to Indonesia, which is primarily a Muslim country. While Easter is celebrated mainly among Christians (10% of the population), Good Friday is a day-off for all. Re-enacting the crucifixion is a ceremony that mixes Filipino folk tradition with Christian devotion, and it is considered an honor to be tied to the cross like Jesus was.

On Easter Monday, a rather unusual tradition is carried out. Men playfully spank women with handmade, ribbon-decorated whips made of pussywillow twigs. Pomlázka means whip in English, and it has become the name of this tradition itself. It is believed that being spanked with a whip will bring health, beauty, and fertility during the next year.

It is a holiday which many Norwegians look forward to after a long winter period of darkness. In fact, they have the longest Easter holiday in the world. Shops and work places are closed over Mandy Thursday (skjærtorsdag), Good Friday (langfredag), and the Monday following Easter Sunday, known as andre påskedag. Traditions unique to this country include heading out to the mountains enjoying sunshine, skiing, eating oranges and chocolate, as well as reading crime stories and detective novels.

Easter eggs are an important part of the Brazilian celebrations, and can be found a month in advance strung across ceiling aisles inside supermarkets. Milk chocolate, white chocolate, dark chocolate, with sprinkles, caramel, hazelnuts, raisins, cookies – Chocoholics of the world wouldn’t mind a trip to this country during Easter. They also create straw dolls to illustrate Judas, the apostle who betrayed Jesus, then destroy them in the streets.

We would love to hear about your Easter traditions – leave a comment below!