Six Spanish Words that don’t have an English Translation

Language tells us a lot about a particular culture, and there are some Spanish words that don’t have an English translation. For instance, in Spain, they use a number of sayings having to do with food. Spaniards love food. For instance, when trying to say that something takes a long time, they say that it’s longer than a day without bread.

Here are examples of six Spanish words with no equivalent in English. 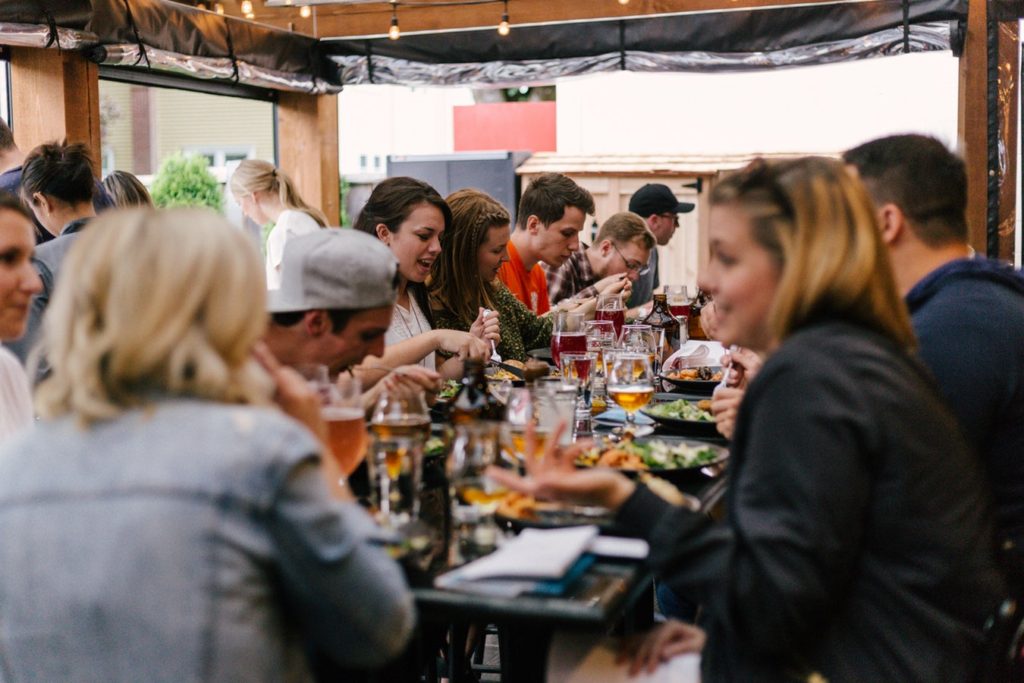 This word is a unique part to a Spanish meal. It relates to the time spent talking and drinking after the meal is over. The largest sobremesa I ever participated in was three hours. 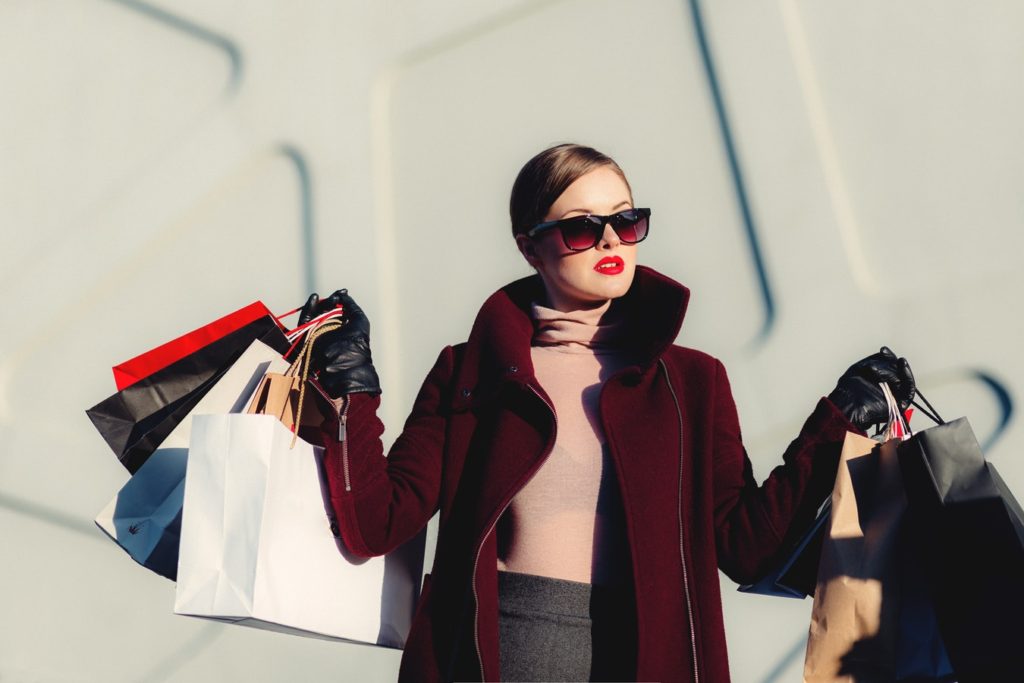 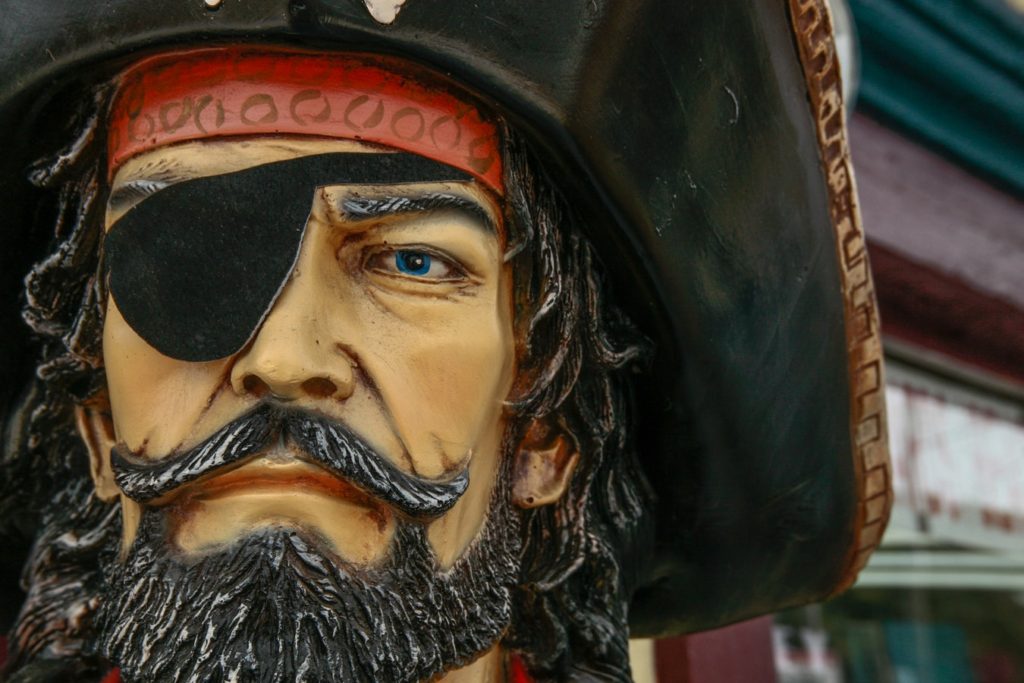 Another word, tuerto, loosely translates as a one-eyed person. The word comes from the Latin word, tortus, crouket. In early times this word referred to injustice. 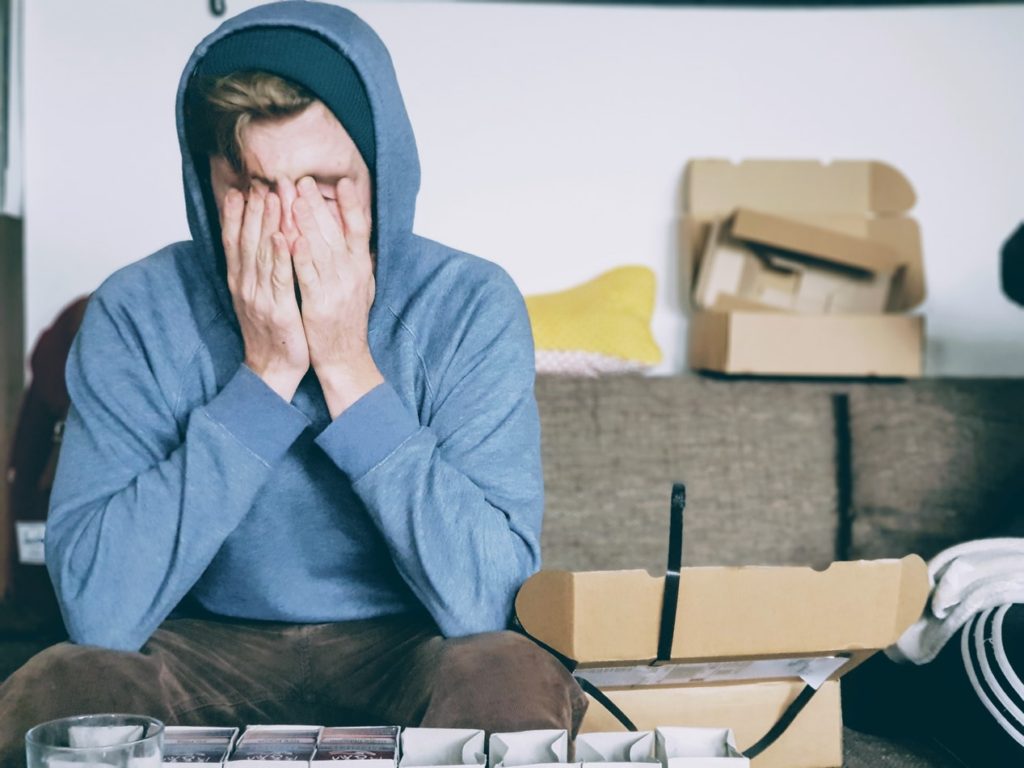 The word desvelado means a person who is not getting enough sleep.

The closest translation is a “snack”, but not really. Many Spanish-speaking countries include a small meal between lunch and dinner where you sit and have coffee, hot chocolate, pastries or a small snack. If you’re an American visiting Spain where there’s an 8 hour lag between lunch and dinner, a merienda might be just what the doctor ordered. 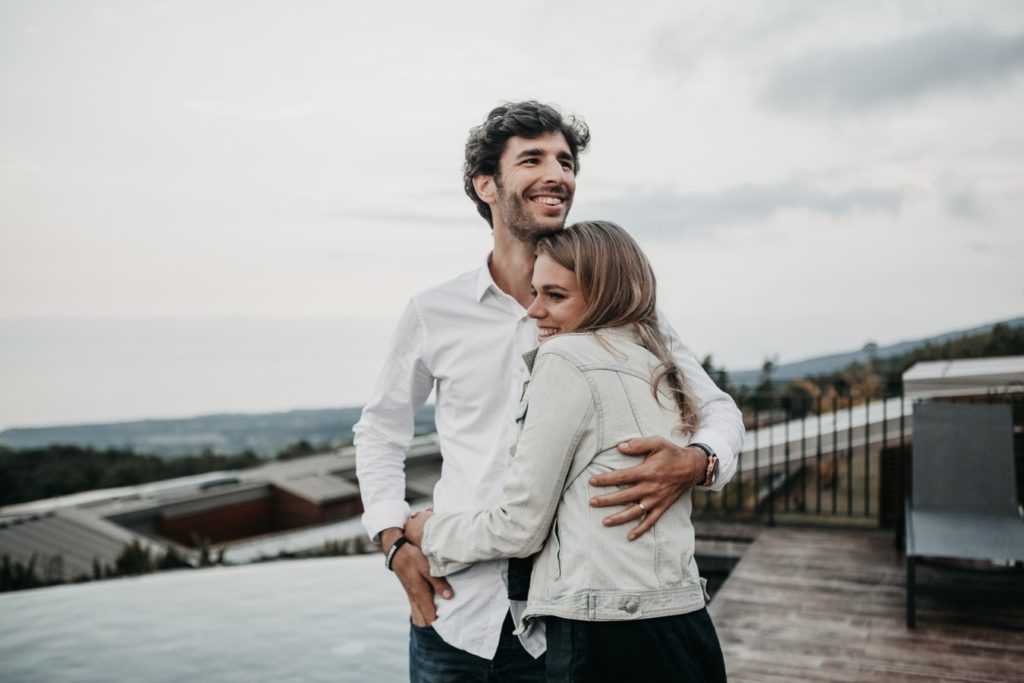 It’s a word used to show you appreciate someone or care about them. It’s a midpoint between I like you and I love you.