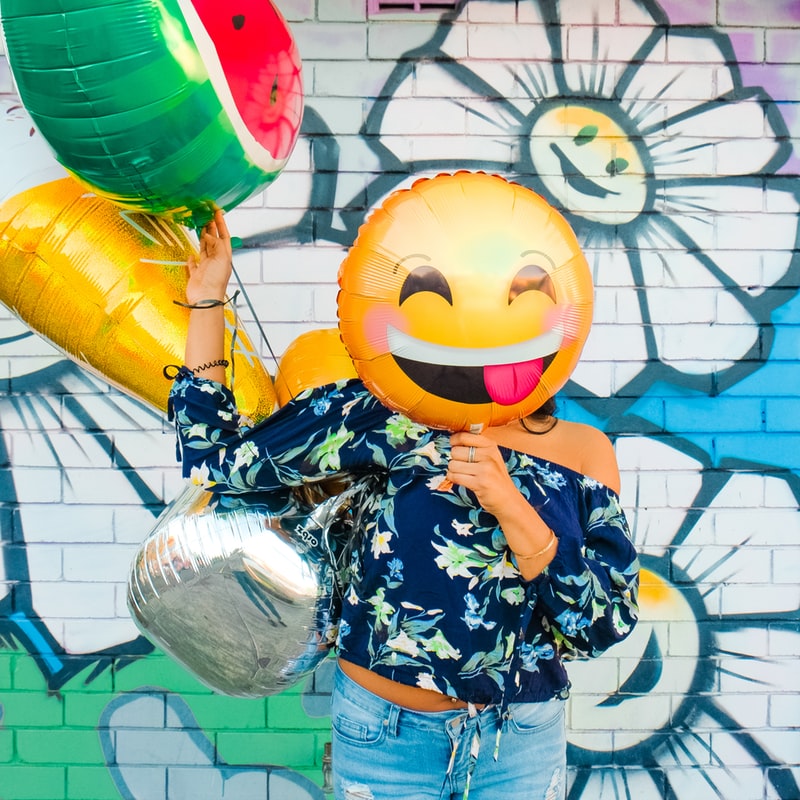 Emojis are undeniably fun, and sometimes they ‘speak louder than words’. They enable us to add emotional context to plain text, such as humor, brevity or irony. They illustrate non-verbal cues that could be expressed in face-to-face communication including gestures and facial expressions. However, when creating content for a multicultural audience, it’s important to consider how different cultures perceive symbols, colors, and body language.

The most popular emojis around the world

Although being an “official” emoji translator just became a thing in 2017, a study done by Swiftkey in 2015 uncovered insights to how different languages around the globe are using emoji by analyzing over one billion pieces.  Here are some interesting findings:

The meaning of an emoji varies greatly depending on culture, language, and generation. Using emojis in cross-cultural communications runs the risk of being misunderstood. Here are some examples of cultural variations:

In countries like Brazil, Italy, Greece, Portugal, Colombia and Argentina, the “metal horns” can indicate that the person was cheated on by their partner.

While the “waving hand” is used to say hello or goodbye in one language, it can signify the ending of a friendship in another.

“Thumbs-up” may be a sign of approval in Western cultures; but it is considered an obscene gesture in Greece and the Middle East.

In Brazil and Turkey, the “OK” hand gesture is considered as an insult, and is equivalent to giving the middle finger in America.

“Clapping hands” shows praise and offer congratulations in Western countries, while in China it’s a symbol of making love.

The “slightly smiling” emoji is not used as a sign of happiness in all countries. In China, it implies distrust, disbelief, or someone humoring you. It can also convey an ironic tone of voice in other contexts.

The angel emoji can imply having performed a good deed or signify innocence in the west, while it may be used as a sign of death and be perceived as threatening in China.

Dreaming of an eggplant on the first night of the New Year means good fortune in Japan. Some people take the eggplant for what it is: a vegetable. In other countries like the U.S, Trinidad and Ireland it has a strong sexual connotation, especially by users ages 18 to 24.

Similarly to the eggplant, some cultures take the peach for what it is: a fruit. Other countries translate this emoji to “butt”.

Given that emojis are open to interpretation, using them for a multinational audience can be tricky. However, emojis have been proven to boost engagement levels, click-through-rates, and open rates in marketing initiatives. In 2015, Oxford Dictionaries made the Face With Tears of Joy emoji the word of the year. There are many benefits of using emojis in marketing, and they are inevitably here to stay.

So, what should we consider when localizing cross-cultural content?

Just being proficient linguistically is not enough to translate emojis. Context and cultural differences need to be considered, thus full localization of the content is essential.